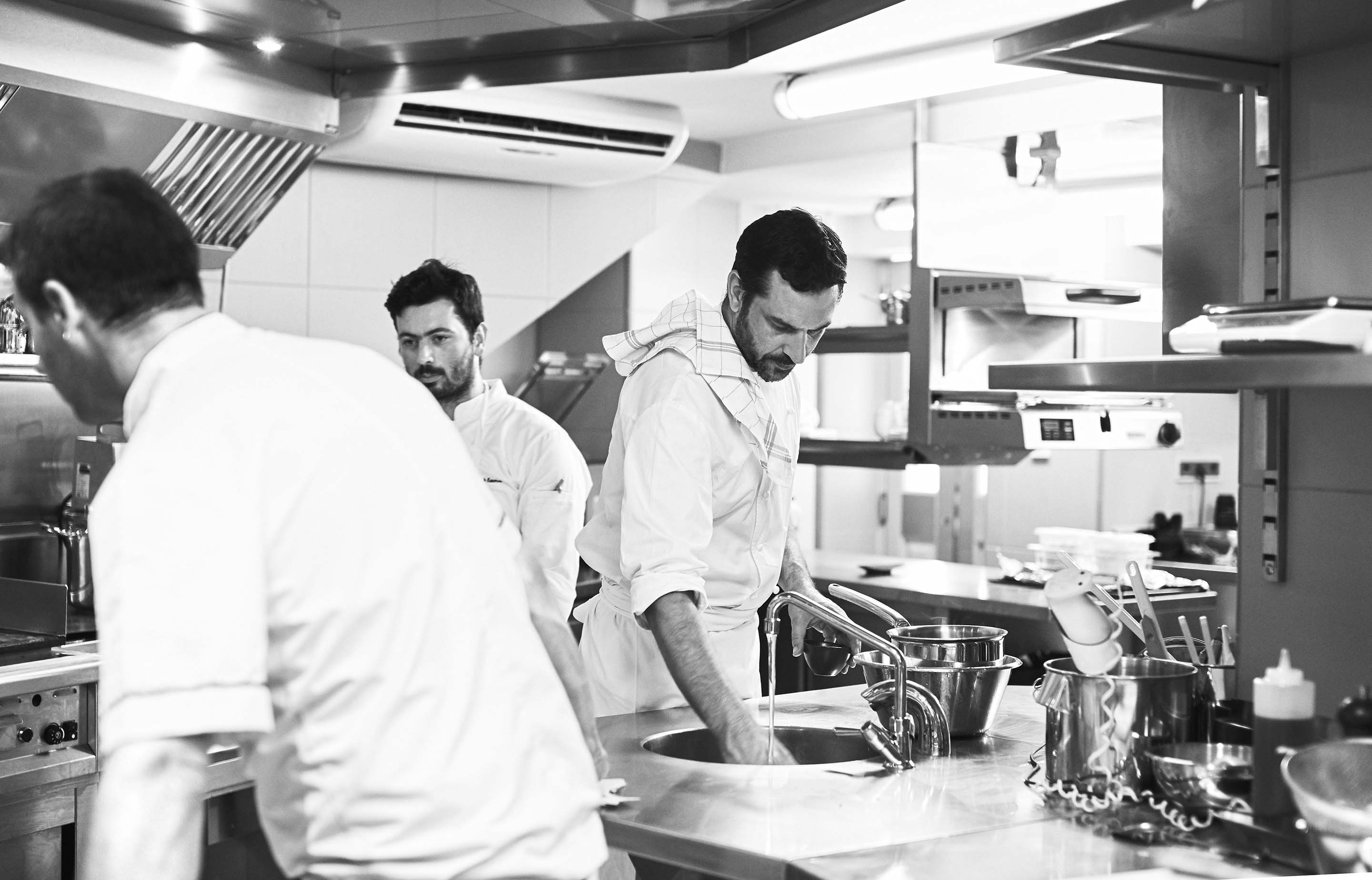 With over 30 years of experience in the culinary industry, Jerome Coustillas has managed to perfect the fine balance between flavor, texture and aroma so as to create inspirational dishes that lift the gustatory experience to a different level. His passion; to tantalize and surprise each and every guest’s culinary palate. 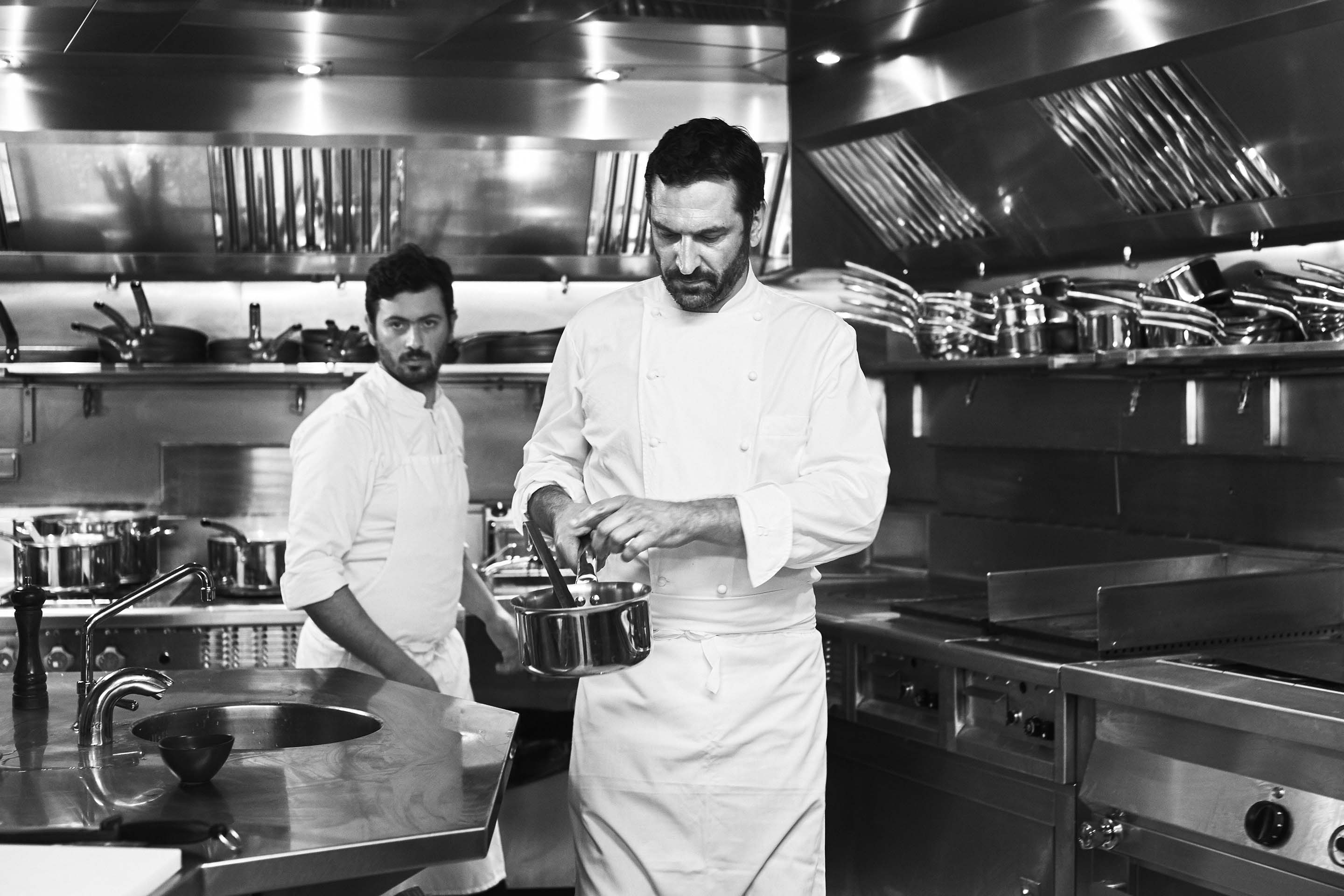 During 2005 yet another challenge comes along his successful journey, the construction of La Colline in Moscow which he initiates with his current partners. The passion for cooking, architecture and elegance is what turned La Colline into one of the most successful restaurants in Moscow with numerous International achievements.

In 2014 another quest begins. Santorini becomes the next destination and Villa Bordeaux along with La Colline Restaurant become a reality. A building with a long history, style, opulence and a bygone eras’ atmosphere combined with an amazing position comes back to life as a retreat for all the senses. La Colline Restaurant in Santorini becomes a new addition to the culinary scene of the island where Jerome introduces tastes that combine local ingredients with the sturdy elegance of the French cuisine.